A Worldwide Phenomenon of Construction Technology

The Dubai Marina is a district in Dubai and one characterized by its artificial canal construction. The marina stretches for two miles, complements the gorgeous Persian Gulf shoreline. Though the marina is still being constructed, it will eventually hold upwards of 120,000 people in its startlingly tall towers and lush villas. 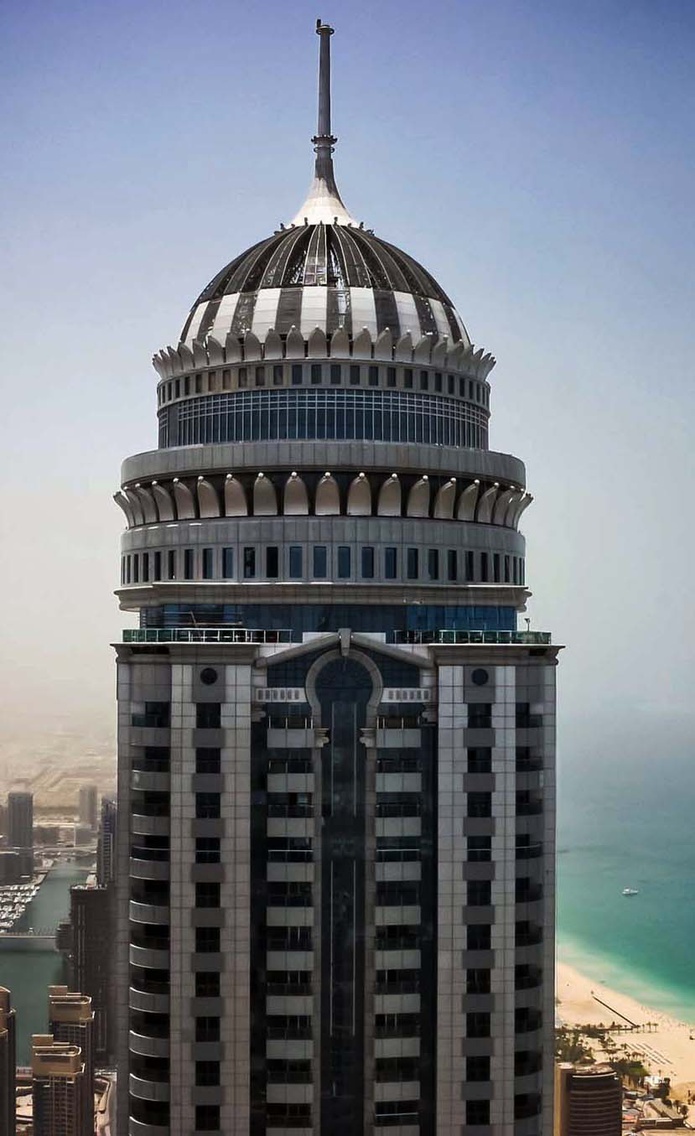 The architectural design, influenced by Canada’s False Creek, features a waterfront, a central waterway, and about eight kilometers of landscaped public walkways. There is a foreshoreway around the marina that is accessible to the public.

Some of the most amazing sights of the Dubai Marina include the: 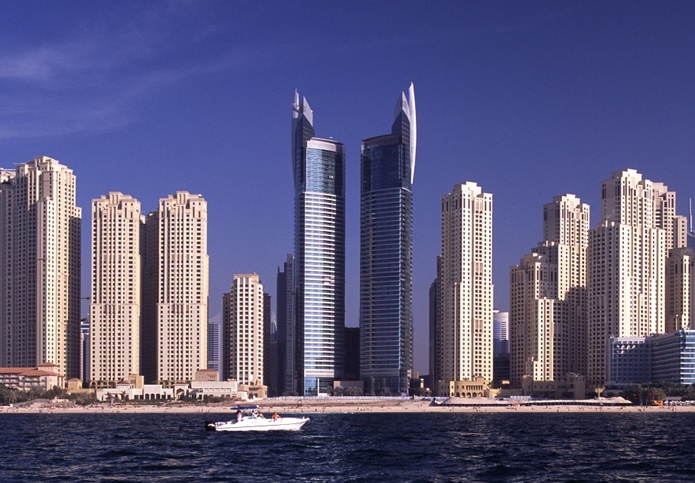 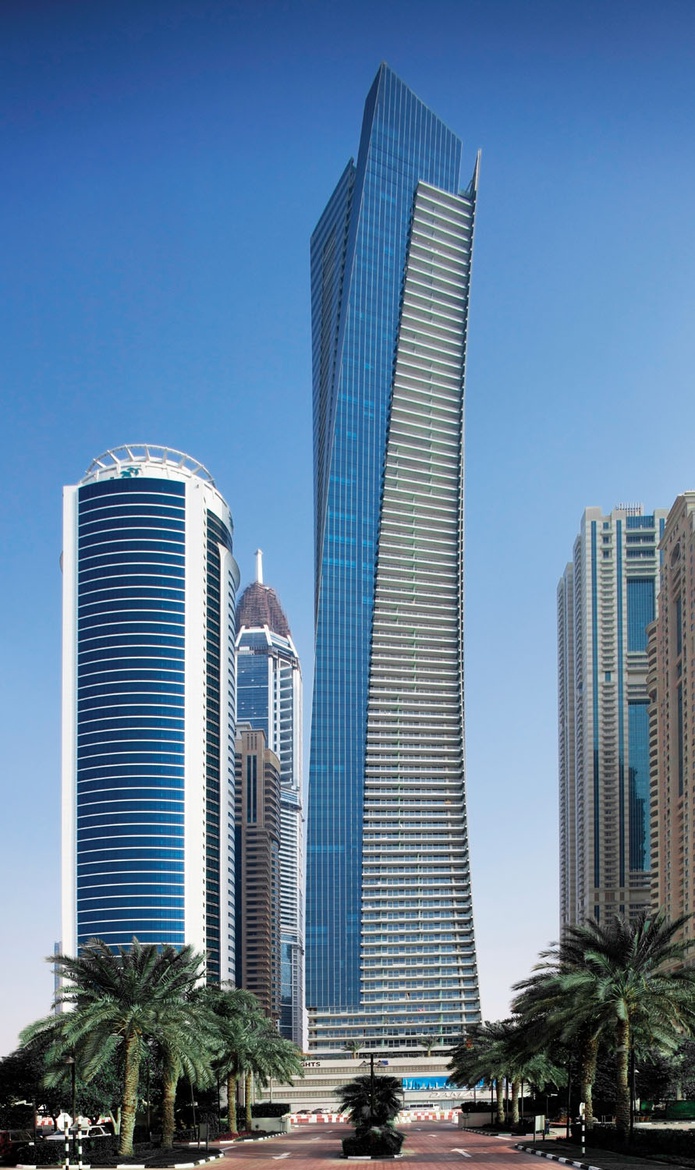 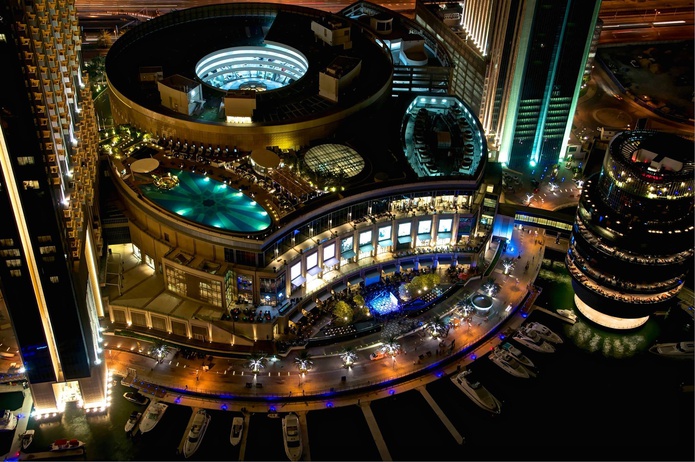 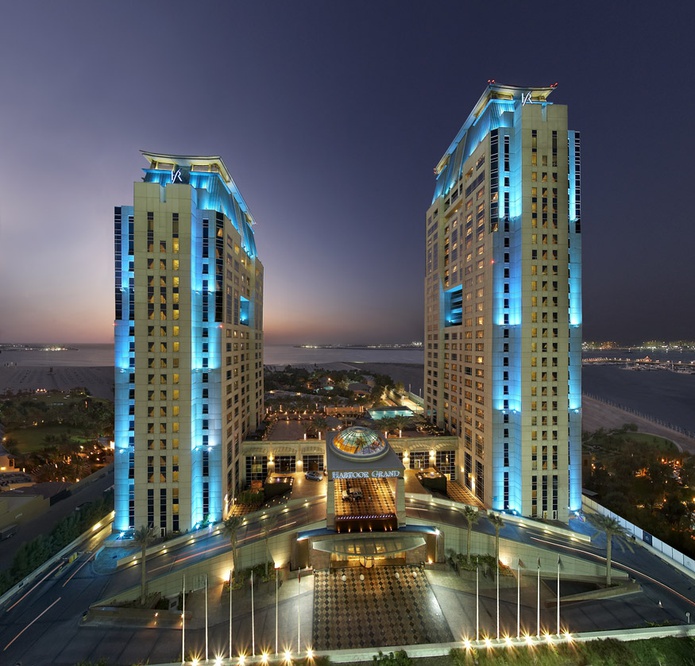 Many of these high buildings are apartments, and some properties like the Al Majara Towers contain 1,100 individual units. The Dubai Marina also holds some of the most magnificent properties in the entire region, such as big name hotels and apartments like the Oasis Beach Tower, the Habtoor Grand Resort and Spa, and the Le Royal Meridien Beach Resort & Spa Dubai. 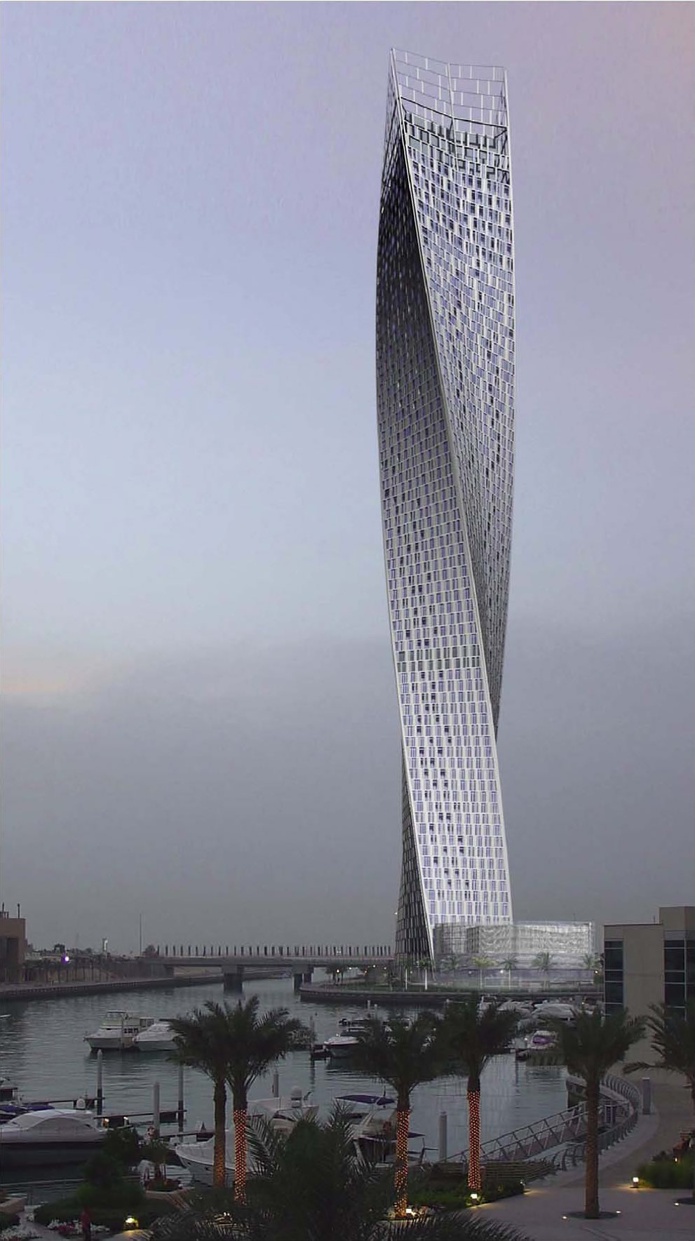 The area is so large it is best split into two major phases; the first, which is about 25 acres, includes the Marina Towers and six freehold apartment buildings. The estimated cost of Phase I is said to be over 1.2 billion AED.

The Phase II area has mostly high-rise buildings, which explains why tourists call it “the “Tallest Block in the World.” The skyscrapers measure between 820 feet to just under 1,000 feet, and some of the most prominent buildings include the Cayan Tower (pictured above), Sulafa Tower and the Elite Residence. 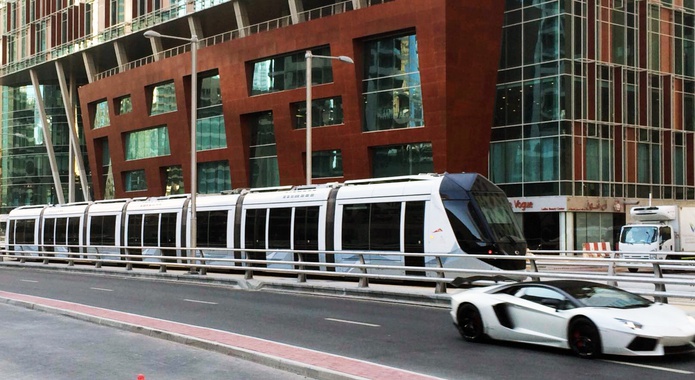 The Dubai Metro is the railway system and Dubai’s biggest transportation option. A new system called the Dubai Tram in Al Sufouh, Dubai Marina. It runs nine miles from the marina all the way to the Burj Al Arab and the Mall of the Emirates. 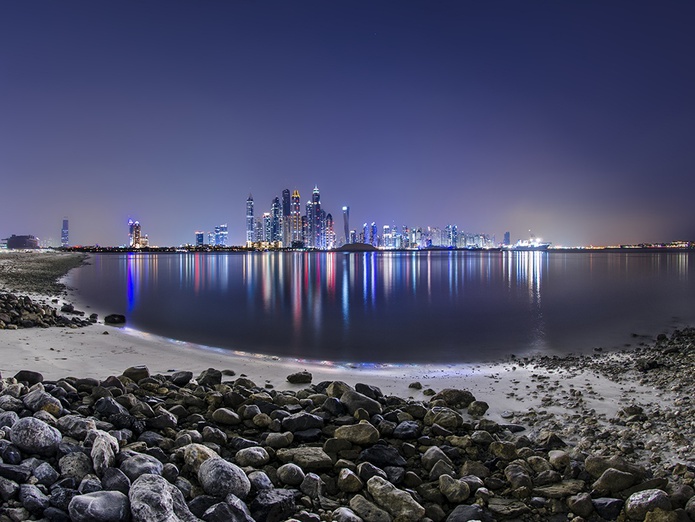 The Dubai Marina represents the city of the future—where technology and natural beauty meet.

7 Best Spas in Dubai For The Perfect Pamper Session