The two towers stand on Dubai’s Jumeirah Beach like a Hollywood power-couple. In between them nestles a green oasis where you can take a cooling swim in the pool and lunch under the palm trees. The Habtoor is a full pleasure resort with everything available from the Olympic squash courts to the Elixir Spa where you can have one of 30 treatments. 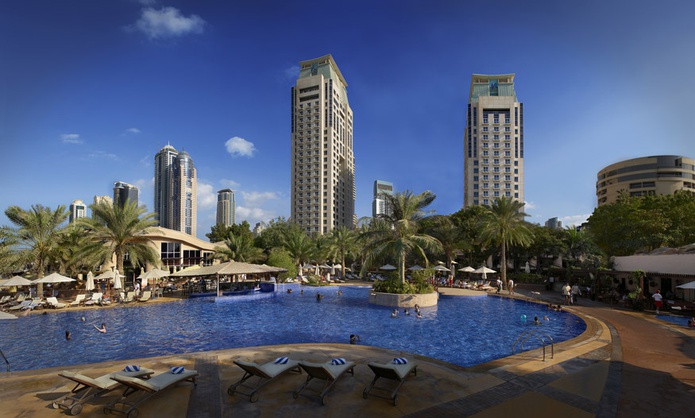 Your room is decorated in the luxurious Arabian style and most have views of the distant sea. The hotel won a culinary gold award for its menus. Choose from over 30 different bars and restaurants. Fancy Italian? Lebanese cuisine? Dinner on the beach? It’s all here. They have a fully stocked ice-cream parlour too. Tennis is one of the few sports that cannot learn without being coached properly. But don’t worry, you won’t be wistfully gazing at the beautiful people on the hotel’s tennis courts here, because the Habtoor has its own tennis academy. 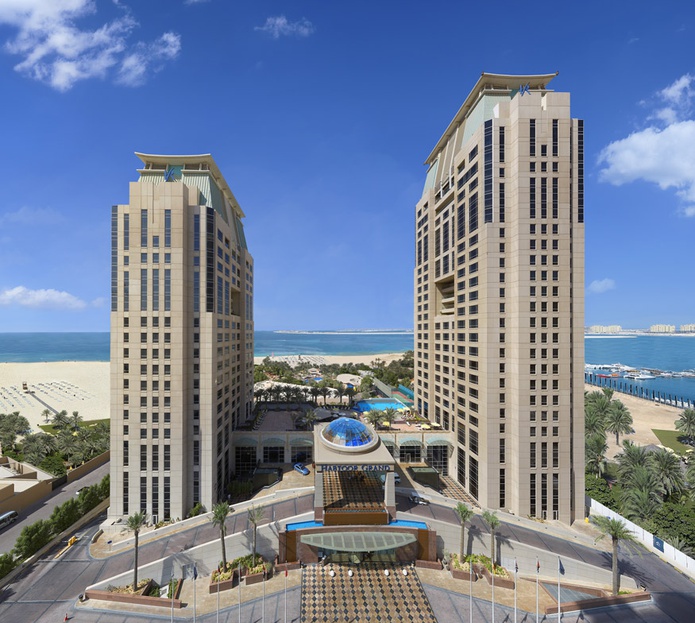 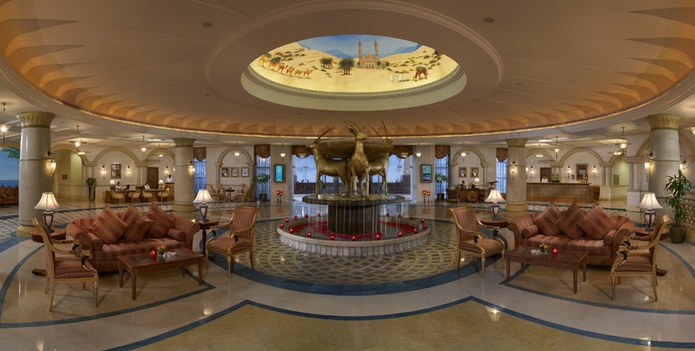 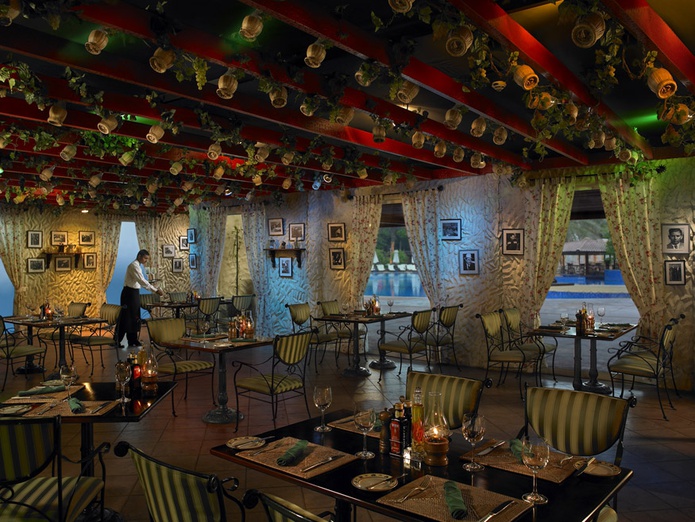 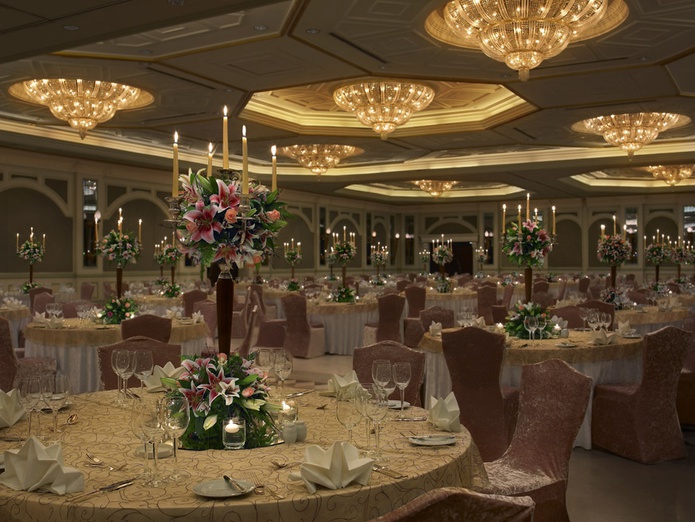 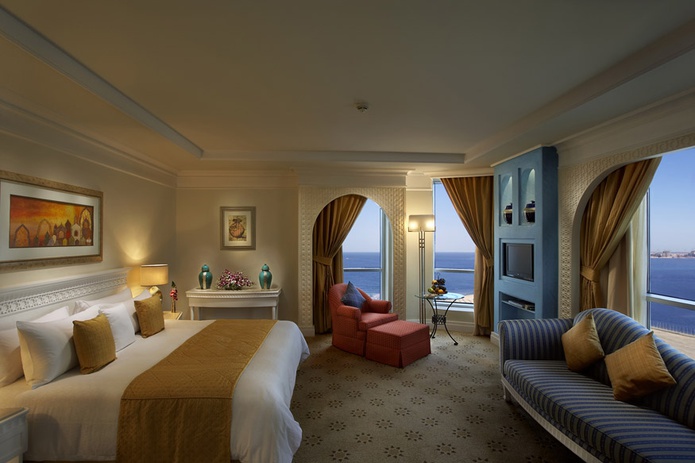 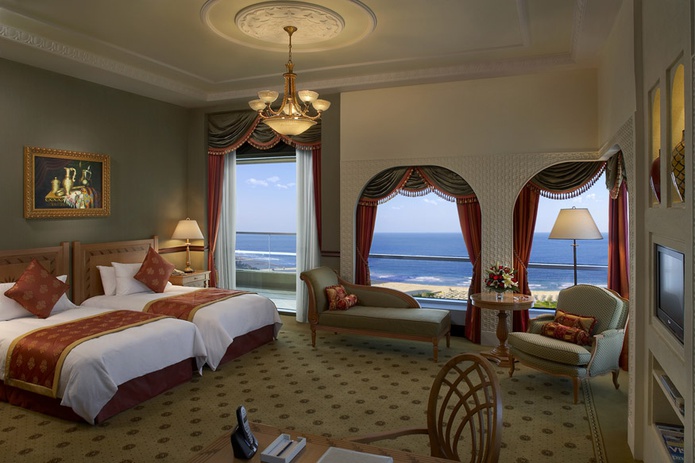 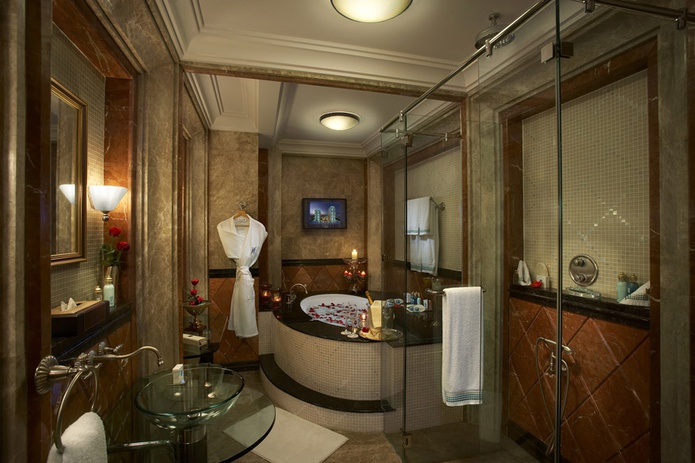 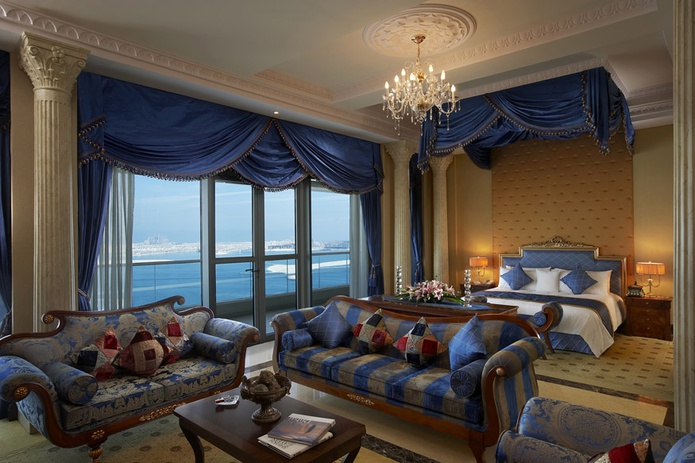 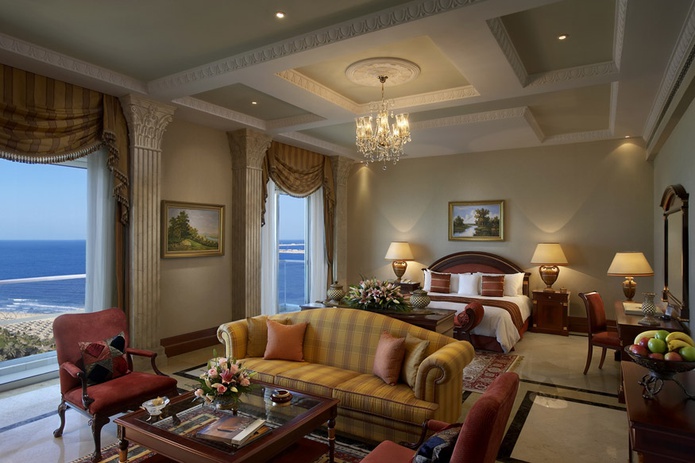 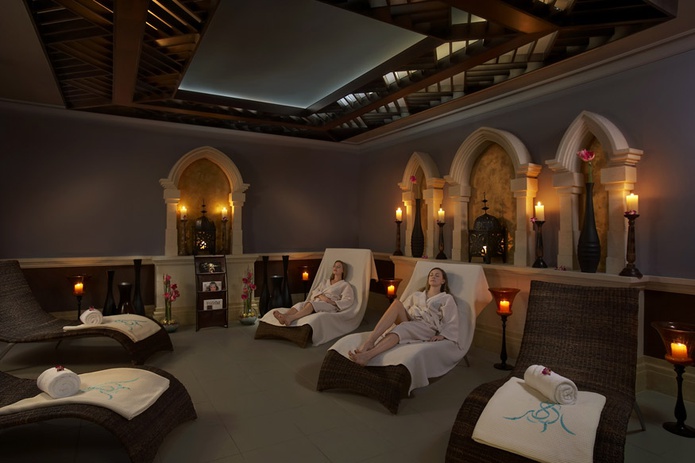 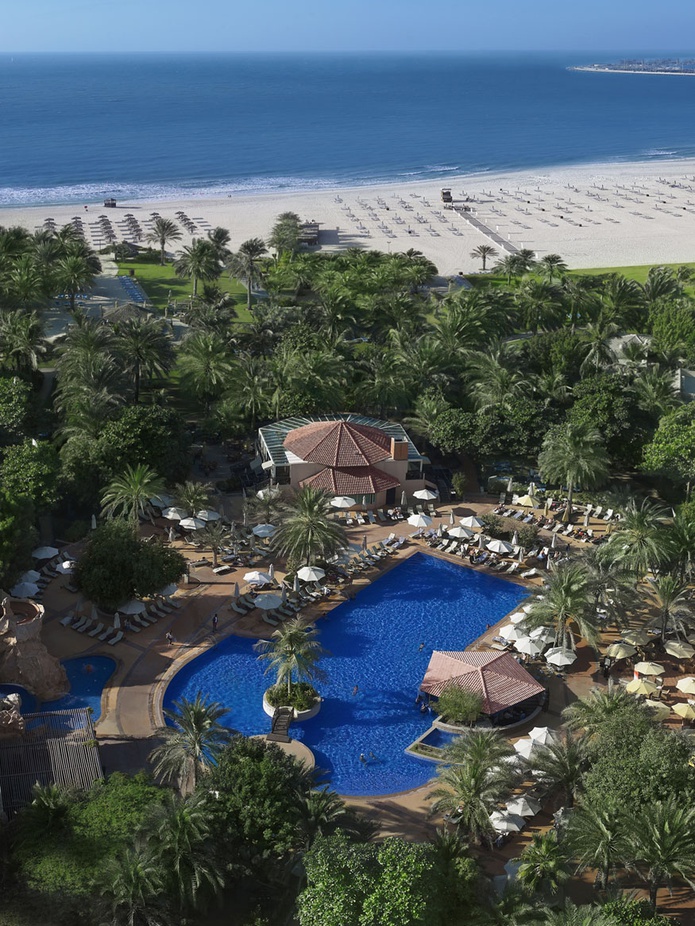 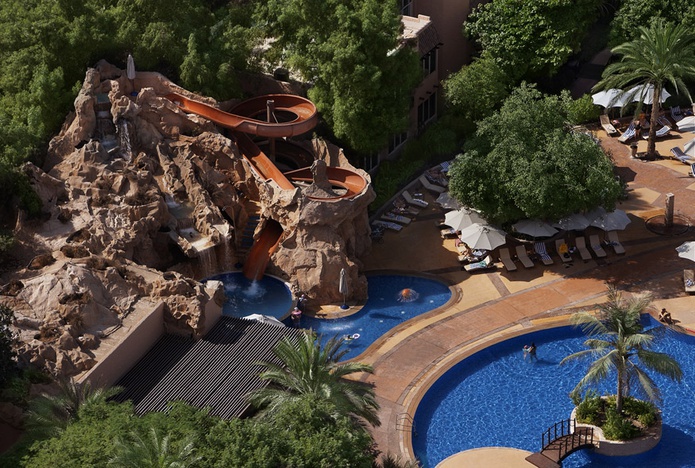 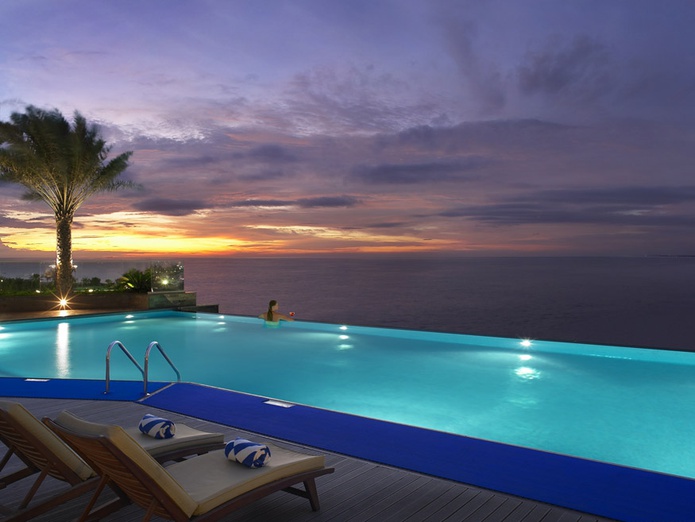 The Most Expensive Penthouse in Dubai