Dubai takes another record tomorrow, on 11. February, when the world’s tallest hotel is set to open on the Sheikh Zayed Road within close proximity of the Emirates Towers, DIFC and the Burj Khalifa. The Gevora Hotel can be easily recognized it by it’s golden facade that comes to life when the sun shines on it’s surface. It’s set to be another icon for Dubai. 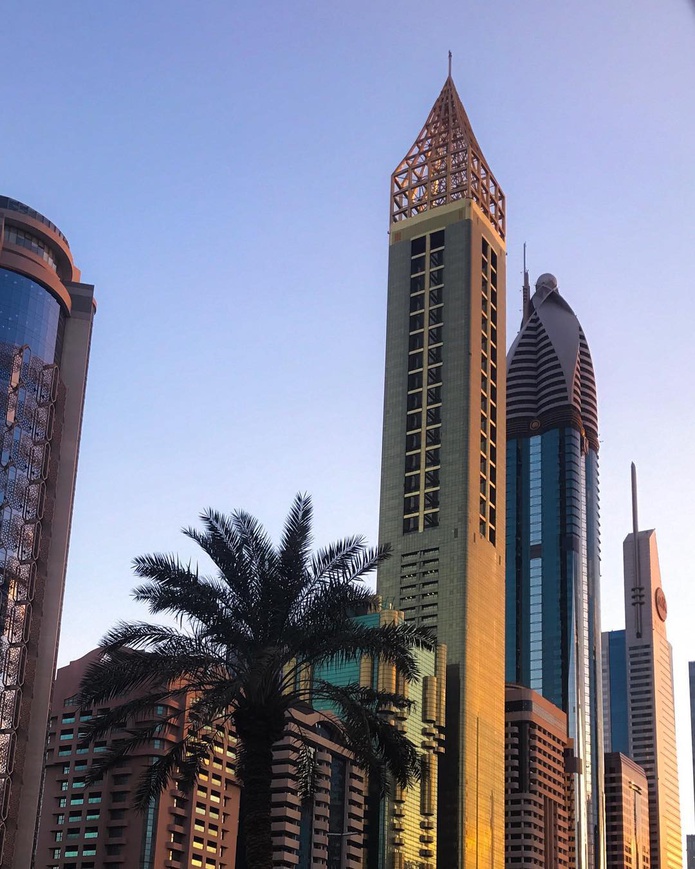 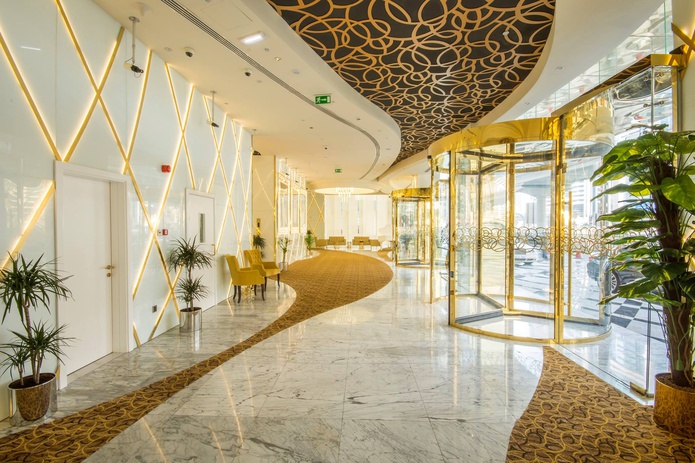 The Gevora Hotel boasts a total of 528 rooms and suites, has four restaurants, a health club, and an outdoor swimming pool with a bar and spectacular Dubai skyline view. 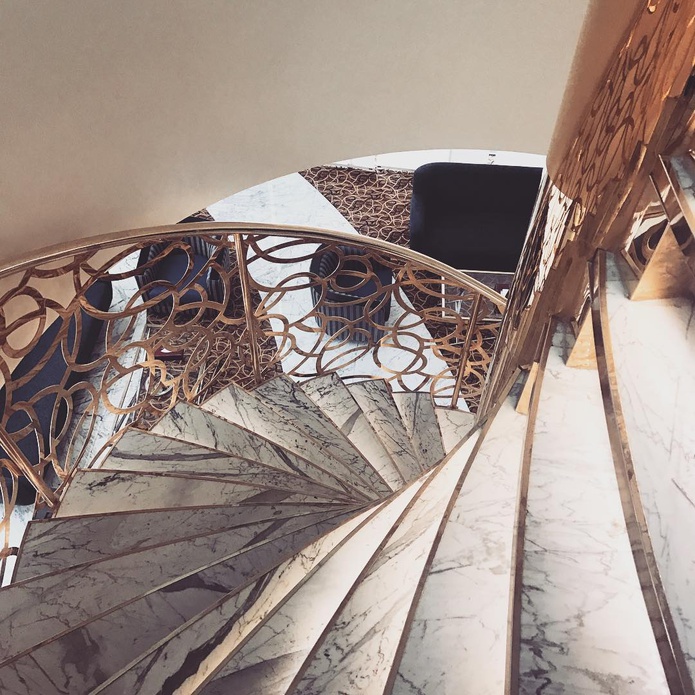