A ride on the Dubai Metro rail network is in of itself an amazing achievement, considering that this network operates without the need of a driver. It is currently listed as the world’s longest fully automated metro network and is over 43 miles (70 km) long. It is said that about 377,000 passengers ride per day, 138 million passengers in 2013. 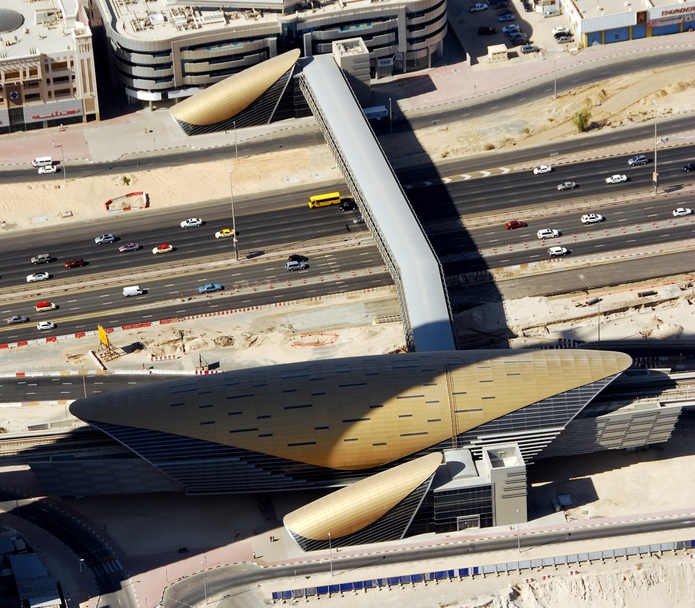 There are two main lines of the network: the Red and Green line, though four more are planned for future expansion – Blue, Purple, Pink and Gold. The first two lines extend underground and are also on an elevated track. The Dubai Marina metro station is on the Red line.
The Metro area is still being worked on (the first project was finished in 2009) and recently construction costs increased by 80 percent, upwards of 28 billion AED. The masterplan includes 421 km’s (262 miles) of metro lines up to 2030. 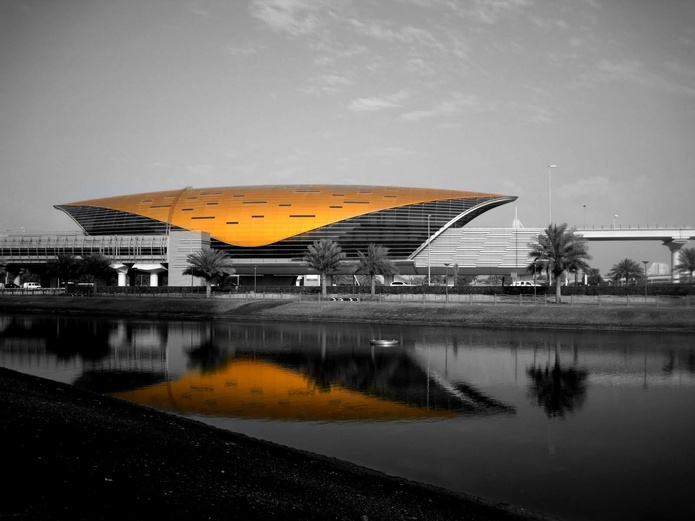 Travelers who avoid traffic with Dubai Metro can look forward to air conditioned settings and the 47 stations for pick up and drop off. 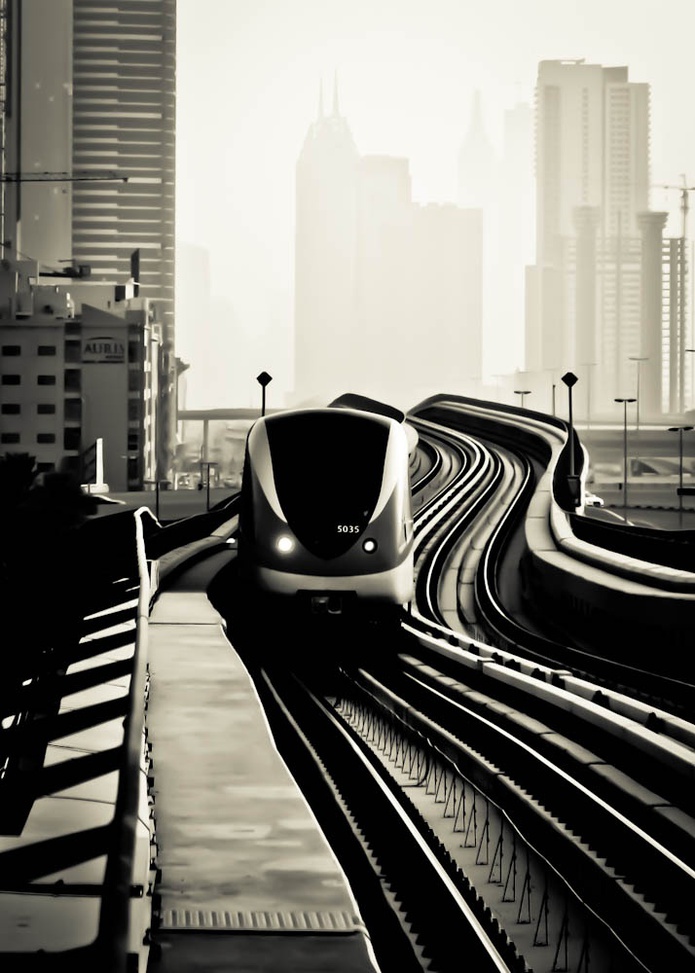 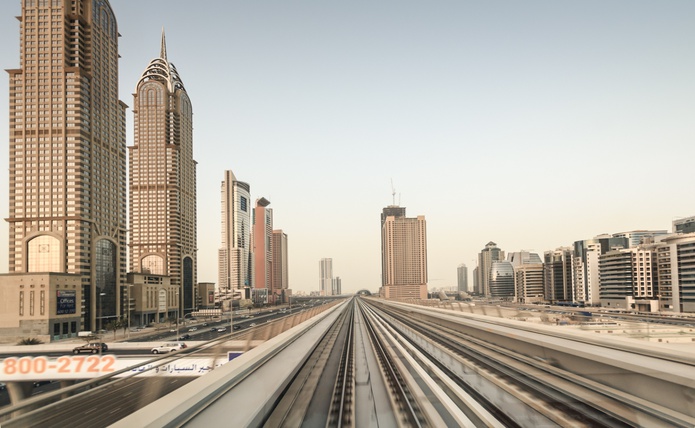 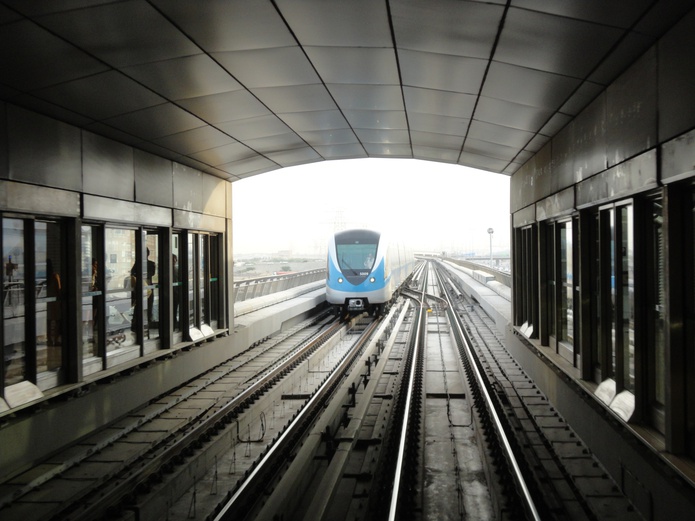 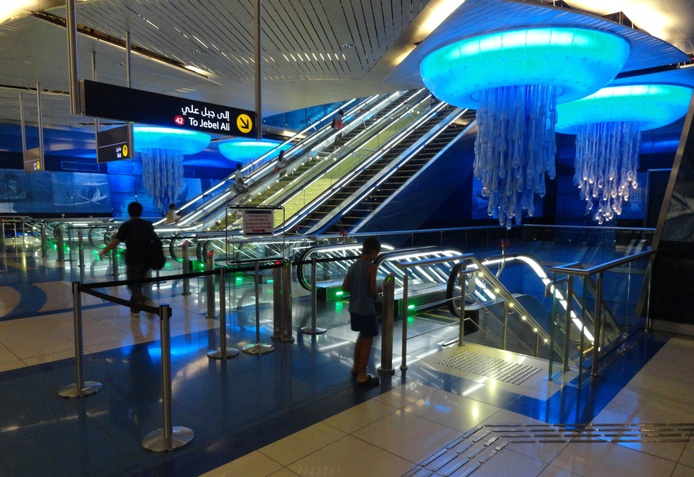 Inside the Metro Stations

You will immediately notice that it’s a long trek to your final destination, even if you do utilize one of the many stations. The “new” Dubai Metro still in planning is believed to be addressing this, the challenging obstacle of getting riders to the precise place where they want to be, apart from the metro station. Tentatively, the Roads and Transportation Authority who control the Metro Lines, are currently offering shuttle services, including underground stations, as well as drop off zones. 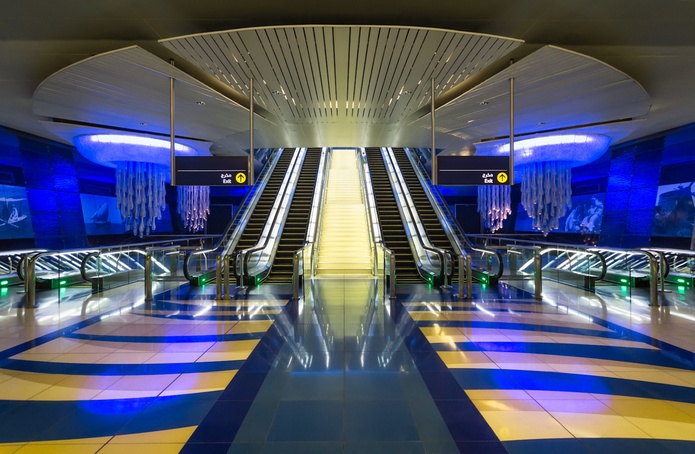 The Metro area is considered one of the safest large city-metro areas in any country, given its expert-level police officers who consistently perform security checks. In addition, the metro area has closed circuit TV installed, has WI-FI, and an Emergency Call Box number for sickly or anxious passengers. 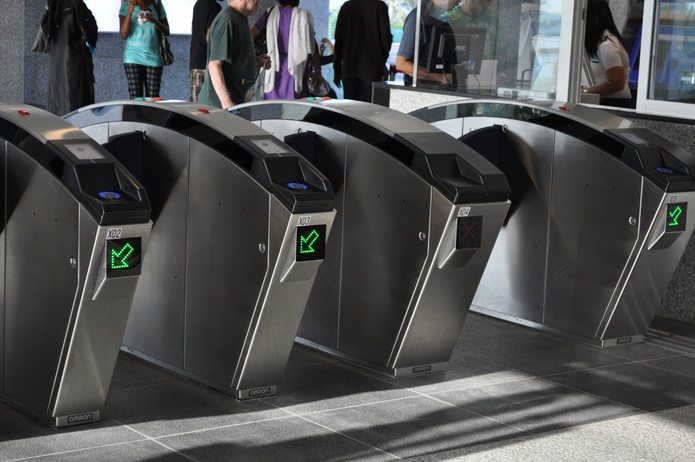 Lastly, to avoid confusion when using the Metro lines, try to identify famous places and things with the stations you find. In fact, many stations on the Metro are named after their most famous building; i.e. malls, bank offices, and attractions. It’s easier to find your way around the district by proper organization rather than by names alone. 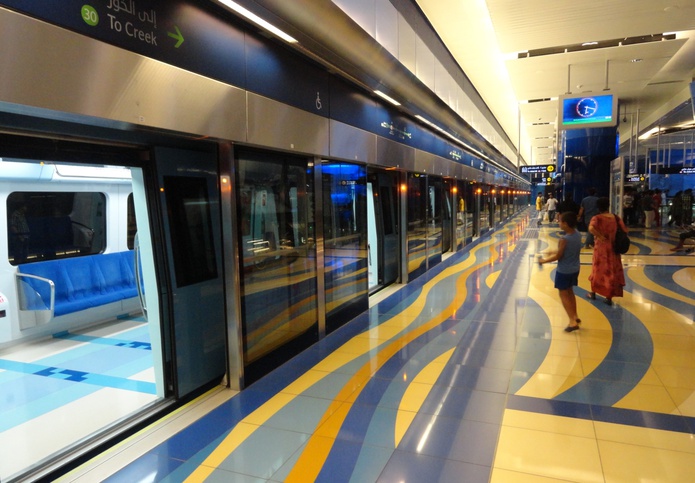 The Metro Line is a sweet ride all right — the kind of ride that prompted publications like The Atlantic Cities to comment, “It’s like driving a Porsche…with sunglasses on.” The Metro is the best ride in town, and perhaps the only must-see item in your itinerary that might drag you away from the glorious water taxi scenery. 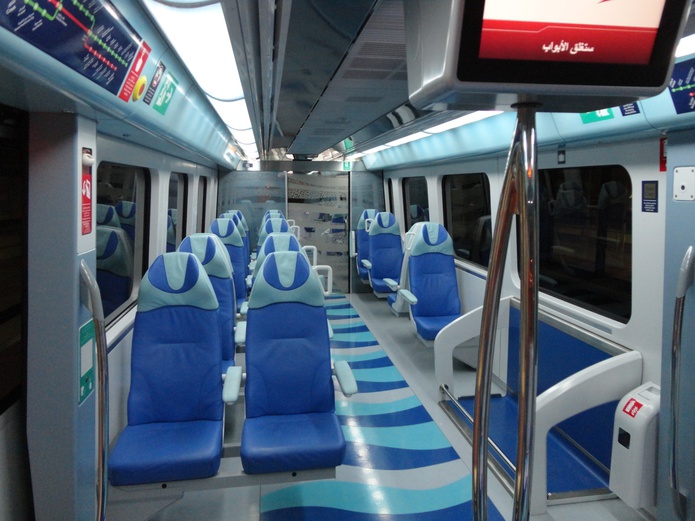 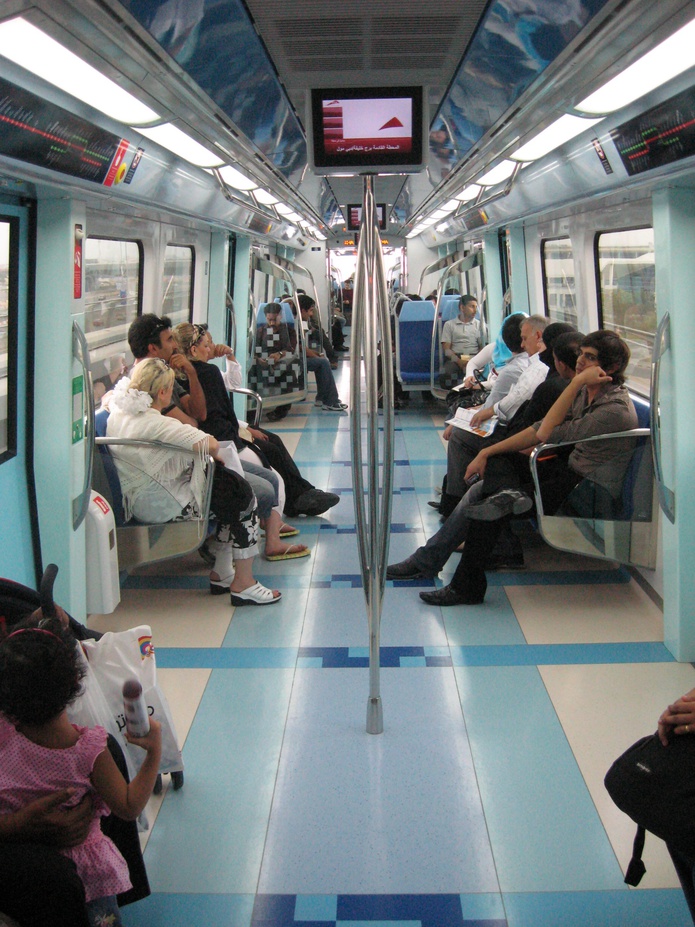 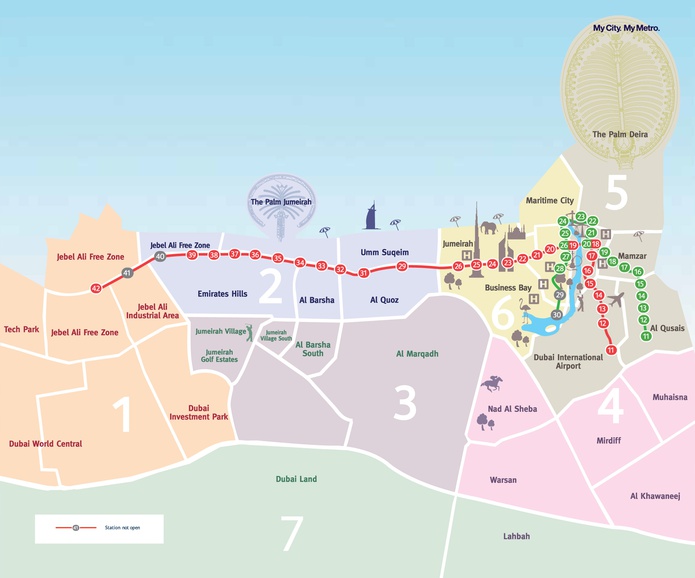 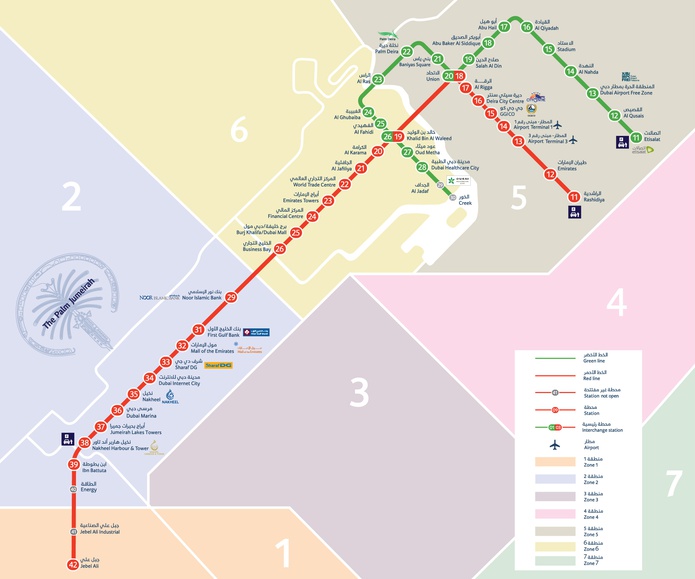