Dubai’s transportation will radically transform in the next decades. Autonomous cars and other type of vehicles are about to revolutionize the transportation. United Arab Emirates is a leader in technology and R&D and it’s a step further in harnessing artificial intelligence for major cost savings and efficiency in public transportation. 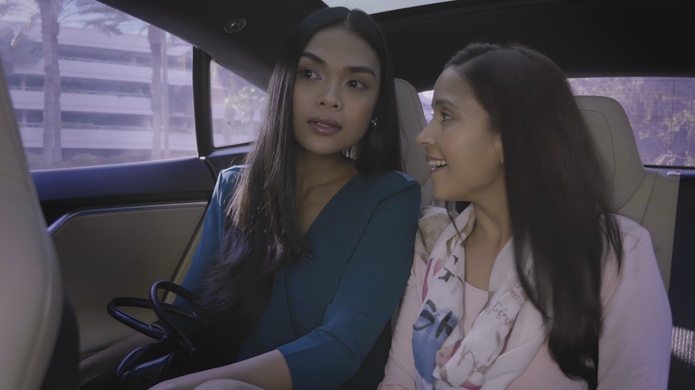 His Highness Sheikh Mohammad Bin Rashid Al Maktoum, has launched a strategy for the future of transportation in Dubai as the key element to become the smartest city in the world. This project can be summed up with some big numbers: 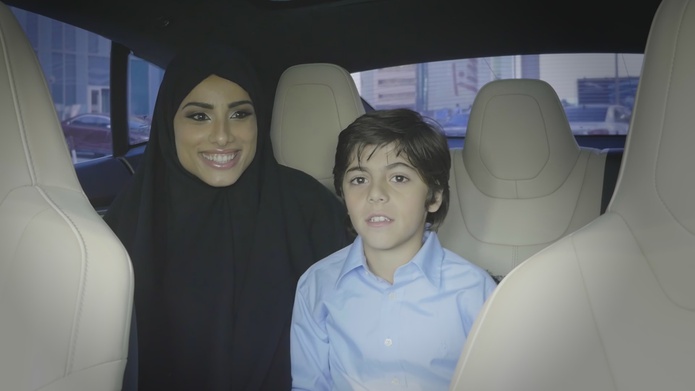 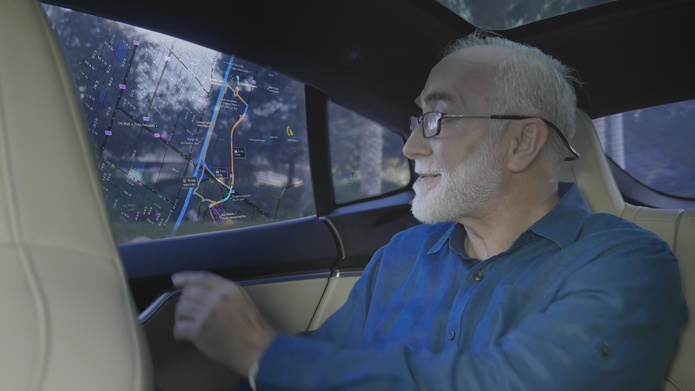 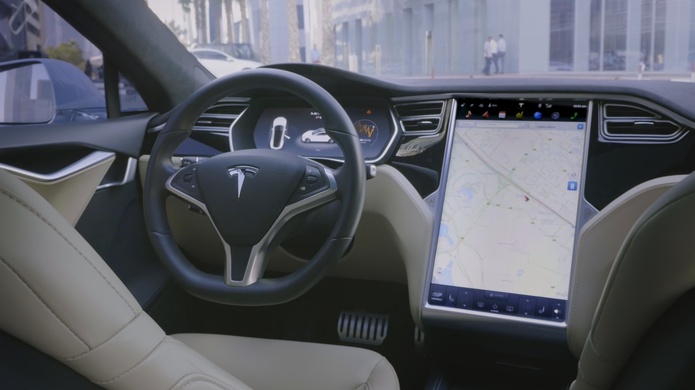 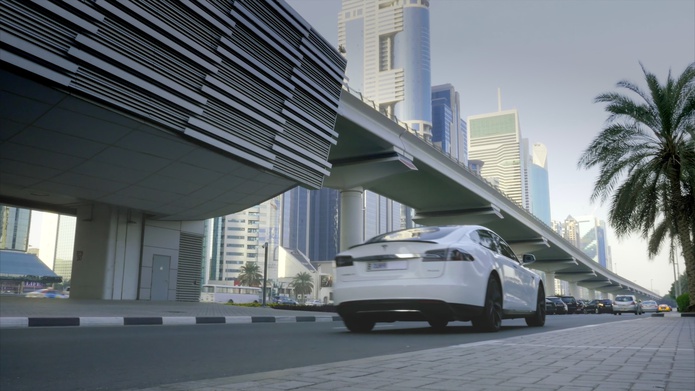 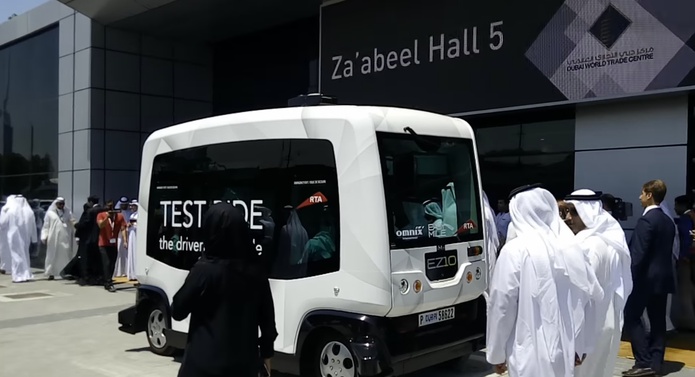 The 5 Star Hotels in Dubai Marina